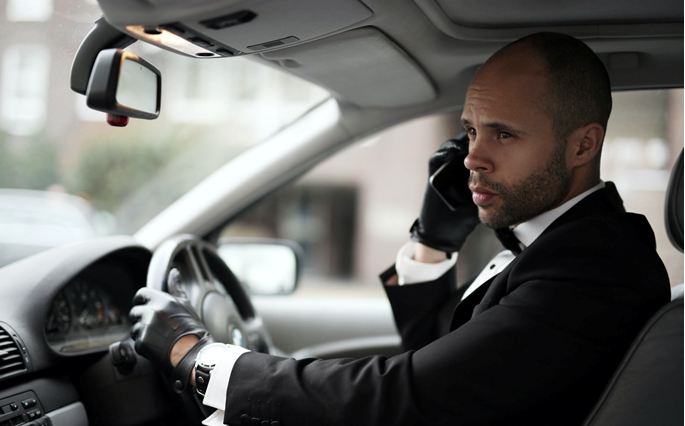 If we are going to be honest, there is never a good time to be arrested for a DUI. But facing a DUI charge and arrest over the holidays is certainly not the preferable way to spend the season. The holiday seasons are typically spent with friends and family and holiday parties might include a few seasonal drinks as well.

So what do you do if you are arrested for a DUI over the holidays? We answer this question and others like “is a DUI a felony in Ohio?” belowbased on the experience of a Columbus DUI attorney.

During the holiday season, parties and celebrations are common, but so is an increased presence of anti-drunk driving initiatives and police presence. In 2020, the Ohio State Highway Patrol increased their presence throughout the month of December. They had troopers out at different times of the day, but especially at night.

In 2021, Ohio State Highway Patrol troopers made 303 OVI arrests during a four day period tied to New Year’s (December 31, 2020 to January 3, 2021). The potential to be arrested for a DUI during the holiday season is much higher for Ohio drivers during times of increased patrol presence.

With the increased presence of highway patrol and the higher potential for a traffic stop, you face a higher likelihood of being pulled over. During a traffic stop, an officer will look for potential signs of intoxication ranging from the smell of alcohol and/or drugs to slurred speech.

Is a DUI a Felony in Ohio?

In the state of Ohio, a blood alcohol level of .08 or above while you are driving is considered illegal (so is sitting in the driver’s seat of a motor vehicle that is not moving).  A DUI charge is typically a misdemeanor, but it can be considered a felony in specific circumstances.

If you have three or more DUI convictions in the prior 10 years, a fourth DUI will be charged as a felony. DUIs in other states can count against you for both charging and sentencing purposes in Ohio.

There is also another provision in Ohio law of which an experienced Columbus DUI attorney should be aware. This provision calls for a felony OVI/DUI prosecution to take place when a driver has accumulated 6 or more DUI convictions in the United States over the course of a 20 year period.

The best way to avoid facing a DUI felony in Ohio is to not drink and drive or to have a designated driver if you will be drinking at holiday parties.With increased sensitivity surrounding the danger of driving under the influence of alcohol and/or drugs, if the officer smells any alcoholic beverage on your breath, you are likely to be arrested.  Below, we discuss what to do if you are arrested for a DUI over the holidays, including contacting a Columbus DUI attorney.

If you are arrested for a DUI/OVI over the holidays, consider the following steps:

If you are arrested for a DUI during the holiday season, get in contact with an experienced Columbus DUI attorney as soon as possible. Ohio’s DUI laws are some of the strictest in the United States. Having an experienced Columbus DUI attorney working with you can make all the difference.  The Maher Law Firm will work with you in an attempt to have the charges reduced to a less serious offense or completely dropped.