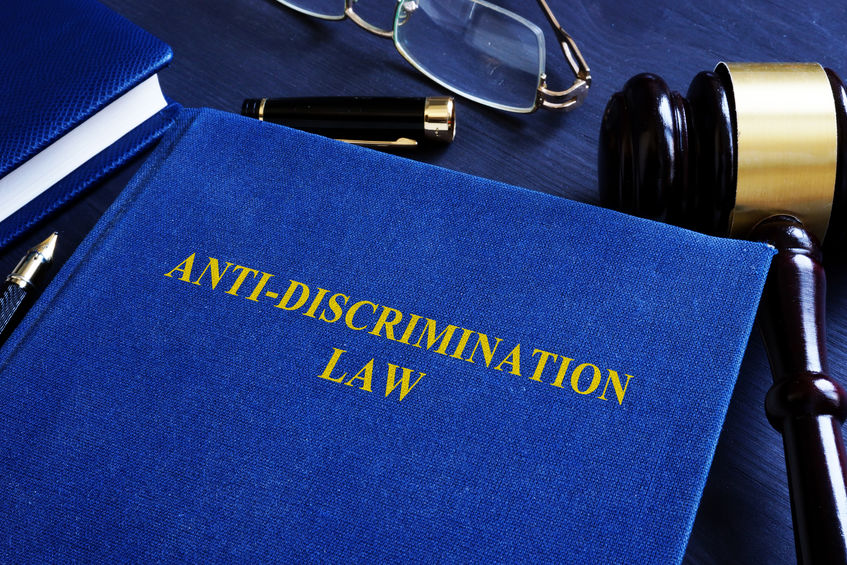 Who Is Protected By Anti-Discrimination Laws

To combat employment discrimination, Congressional lawmakers have enacted several federal laws over the years, starting with Title VII of the Civil Rights Act of 1964 (Title VII). This law forbids employers from discriminating against job applicants and employees based on their race, color, national origin, sex, and religion. In addition, sexual harassment is considered an unlawful form of sex-based discrimination under Title VII.

Notably, the U.S. Supreme Court ruled in 2020 that Title VII also prohibits discrimination based on sexual orientation and gender identity. Moreover, protections against discrimination have been enacted in the following laws:

Together, these laws make it illegal for employers to discriminate against protected classes when making employment decisions, such as hiring, compensating, promoting, terminating, or any other terms and conditions of employment (e.g. bonuses, paid time off, fringe benefits). Employers are also prohibited from retaliating against employees who complain about or report discrimination or participate in a related legal proceeding, such as testifying in an employment discrimination lawsuit brought by a coworker.

Also, before pursuing a lawsuit, it is necessary to file a charge of discrimination (a complaint) with the Equal Employment Opportunity Commission (EEOC). The agency will attempt to resolve the matter through its conciliation process before issuing the complainant a right to sue letter.

In response to these limitations, many states have enacted anti-discrimination laws that cover most employers, as well as a more comprehensive set of protected characteristics, such as:

Also, many state laws allow victims of workplace discrimination to file a lawsuit without the need for an administrative proceeding.

By working with an experienced employment lawyer, you can level the playing field and protect your rights.

Many employment-related disputes can be settled out of court through mediation or arbitration, but an adept attorney is always prepared to litigate. In any event, a plaintiff may be able to recover damages such as

Back pay and front pay are typically awarded when an employee has been fired for a discriminatory reason. A court may also award equitable remedies, such as requiring the employer to reinstate or promote the employee if practicable or take corrective actions to eliminate any discriminatory practices.

Despite federal and state laws that prohibit employment discrimination, it remains a problem in many workplaces. While race- and gender-based discrimination are common, anyone can be subjected to discrimination in the workplace. If you believe that you have been treated unfairly because of your protected status, talk to an experienced employment lawyer.

Thomas McKinney is an experienced New Jersey employment law attorney and a partner at Castronovo & McKinney, LLC. He handles all matters of employment law, including discrimination, sexual harassment, and wrongful termination.