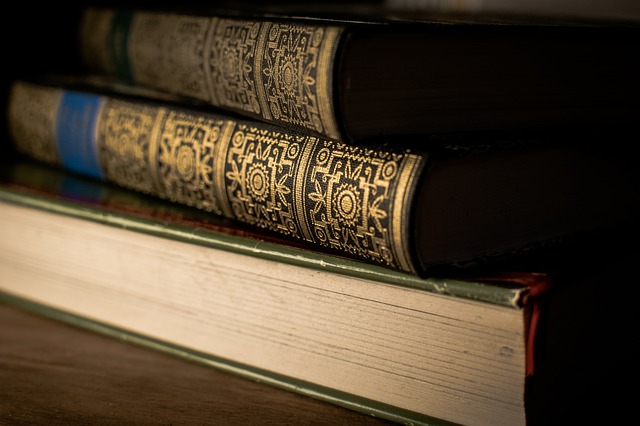 Which Law Schools are the most Liberal and Conservative

While the country faces a greater political divide than there has ever been, with a very close democratic win in the last election, Americans are having some major disagreements in laws and policies. From small policies such as mask mandates in public places, to bigger issues such as reproductive justice, there are disagreements and conflicts, left, right and center, pun intended.

This development of differences has many Americans looking up law schools to equip themselves with the tools to fight the fight they care about. Conservative law schools and liberal law schools are the two main categories we are covering, while there are obviously many subdivided political ideologies. People belonging to either side of the divide want to take matters into their own hands.

This brings us to the bigger question of should law schools be biased towards a particular political side and how does one determine their leanings. Whether it’s the majority of their student body, their faculty or their own interpretations of the law, there are clear ways in which you can identify their political standing. In a way, having a list with either side will give applicants a chance to choose an institute that has people with a mindset close to them.

The political divide in America

There has been a significant rise in differences between the two majority ideological sides in American politics. Overtime where they used to find common ground based on some similarities now remain wide disparities as both sides seem to deeply dislike and disagree with the other. There have been several researches on the trends of the polarization of American politics.

If lawmakers are not willing to give up on healthcare, rent, education/student debt, climate action, it’s because we’re at a stage where many of those institutes are crumbling. Finding middle ground with people you do not agree with ultimately meant giving up your values and letting down people who are counting on you.

This is ultimately what has stopped with newer more headstrong representatives in the government, who refuse to let people die or suffer at the hands of our failing institutions. Regardless, of any political standing however, we can acknowledge there are generally schools that lean towards one way or the other. This is due to many different reasons as mentioned earlier as well, from faculty to the students’ own background etc.

Finally, here’s a list of majority liberal or conservative law schools by The Princeton Review, respectively. These lists are a result of their comprehensive student-based research. The TPR usually uses students as the main component to find out any certain theory or a question regarding a school or institute. This one too therefore is derived via surveys carried out on students of these law schools. Here are the lists of respective students from the respective schools.

4. University of Oregon School of Law, Eugene, OR.

There are trends within these particular schools and their locations too, whether or not they belong within a blue state or a red state. The laws of a state affect all institutions within that area, not to mention, people make and choose the law. Therefore, it tells you a lot about which areas have more concentration of which specific ideology.

If you look more closely at the different ideologies, you will find more complications than just the binary of conservative or liberal. A good part of the Democratic party identifies as progressive rather than liberal, including a large chunk of the young population now. The ultimate argumentis whether you support capitalism as the means that can help us get over other economic issues. But there are other many issues that the progressives and liberals do not agree on and are even more opposed than they are to the ultimate opposition, republicans. The final debate therefore is more complicated than just asking which school is liberal and which one conservative.

If you as a student are thinking about venturing into law, this is your queue to find out which side you coincide with more. This is the list by Princeton too, so this is as comprehensive and accurate as you can expect it to be. Finding your preferred one amongst these conservative law schools, or liberal ones depends completely on your move. You should consider other factors such as fee structure, classes/term and the courses to check out the details. And if you want to dive into the specifics of the schools, a look into the websites or a private visit might help you.