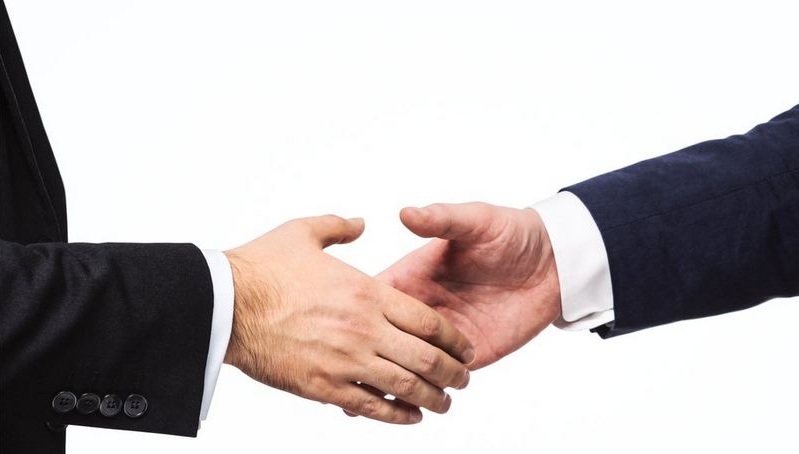 If you are charged with a federal conspiracy crime, it is important to understand what your options are. You can also learn about your defenses, Statute of limitations, and Restitution obligations. This article will cover all of these aspects and more. It will also cover the various ways you can reduce the charge. It will also help you understand what to expect in a trial.

Federal authorities rarely let up when it comes to criminal investigations and will use all available criminal laws to bust criminal organizations. This includes charging anyone even remotely connected to the target of the investigation. This is done because a defendant who is a co-conspirator is more likely to testify against the target. A conviction for a conspiracy charge can result in significant fines and extended prison time.

In addition to intent, the prosecution must also prove that the two people involved were working together to commit a crime. This agreement does not have to be verbal or written, as long as both parties agreed to commit the crime. Furthermore, there need to be overt actions that are consistent with the agreement.

A federal conspiracy charge is the result of an agreement between two people to commit a crime. This type of offense is often charged in white-collar fraud and narcotics distribution cases. The statute does not require any actual crime to be committed; instead, the prosecution must show that the co-conspirators agreed to commit a crime, which is what makes conspiracy so strong. However, there are defenses to the charge.

If you’re accused of conspiracy, a withdrawal defense may be an appropriate solution. This defense relies on evidence that you tried to withdraw from the conspiracy before it began. In some cases, this defense is based on voluntary withdrawal, but there may also be a statute of limitations.

A conspiracy statute is similar to an aiding and abetting statute, although it does not merge with the substantive offense. It is possible for a defendant to be punished for both crimes, depending on the circumstances. Restitution obligations under federal conspiracy laws can range from a few thousand to tens of thousands of dollars.

The punishment for a federal conspiracy is very severe, and can involve fines up to $250,000. If a defendant is convicted of a drug trafficking or terrorist conspiracy, he may be required to pay restitution to victims of the crime.