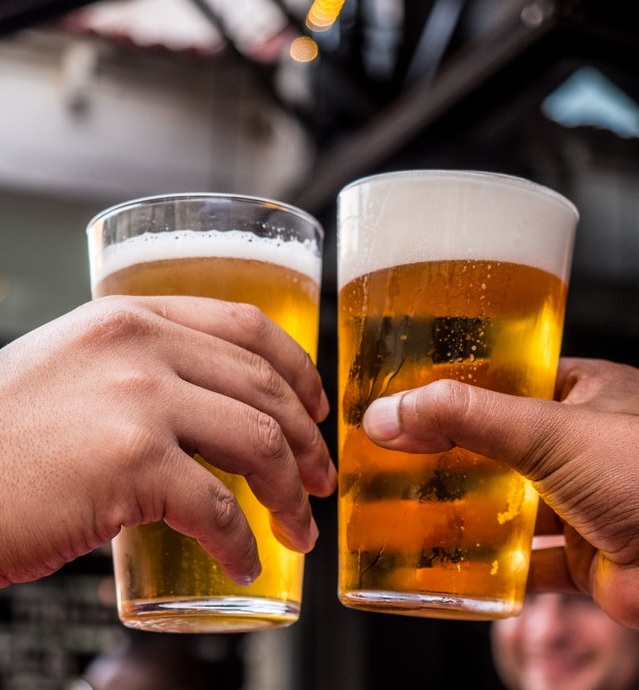 Prescription Drugs that Can Get You Arrested for DUI

Prescription medication DUI cases are more common than you think. If you are charged with driving under the influence of medication, drugs, and prescription pills, you can face serious consequences like mandatory jail terms and steep fines and penalties. According to the Health Policy Institute at Georgetown University, a staggering 131 million Americans take prescription medications.

While many prescription medications will not impair your driving ability, you can still be arrested for DUI if an officer believes your medications impair you. Below are five prescription drugs that can often lead to a DUI charge:

Adderall and Other ADHD Prescriptions

Adderall is a combination of amphetamine and dextroamphetamine. These drugs work by keeping the person attentive and focused. Adderall is used to treat attention disorders like ADHD. Adderall can lead to DUI because it can leave you feeling tired.

Similar drugs include Vyvanse, Adzenys, Ritalin, and Focalin. These drugs work by stimulating the central nervous system. The stimulation will fade after six hours. Since the medication can leave you very tired, it can significantly affect your driving.

Xanax and other anti-anxiety medications contain benzodiazepines. They are used to treat insomnia and anxiety. These drugs can depress the central nervous system, making you calm and relaxed. If you take Xanax, you can get pulled over and charged with drugged driving because the medication can leave you feeling sedated.

Similar drugs include Doral, Valium, Ativan, and Librium. Since Xanax can cause you to become too calm, it can impair your ability to safely operate a vehicle. You can also become too sedated that you won’t notice dangers and won’t be able to react accordingly.

Ambien and Other Sleeping Pills

Another drug that can lead to a drugged driving charge is Ambien. Ambien is a sleeping pill that can induce drowsiness. It is another drug that belongs to the benzodiazepine family. Ambien works by slowing the activity in your nervous system and brain. It is used to treat sleeping problems and insomnia.

Drugs that are similar to Ambien include Sonata and Lunesta. Sleeping pills like Ambien can have certain after-effects once you wake up. Like a hangover, Ambien can leave you feeling sluggish and tired. This resulted in many lawyers successfully asserting the Ambien defense.

An Ambien DUI can occur:

Either way, the sleepiness induced by the drug can impair your ability to drive and can lead to a DUI.

Vicodin and Other Painkillers

Driving while under the influence of Vicodin (and other strong painkillers) is considered illegal. Vicodin uses two of the strongest types of painkillers—opioid and hydrocodone. Vicodin works by blocking the pain receptors and signals in your brain and spinal cord. Medications that are similar to Vicodin include Percocet, Roxiprin, and Oxycodone.

Vicodin DUI can occur since the painkiller can cause various symptoms, including drowsiness, dizziness, and lightheadedness. Each of the conditions mentioned can significantly impair your ability to drive.

Clarinex and Other Allergy Medications

Driving under the effects of allergy medications like Clarinex can also lead to a DUI charge. Clarinex is an antihistamine and a strong allergy medication. It works by counteracting histamine, the chemical that triggers allergy symptoms. Drugs similar to Clarinex include Benadryl, Claritin, and Allegra.

Antihistamines are known for their side effects. The most significant is drowsiness. If you take Clarinex and drive, you can become too tired to stay attentive. Understandably, this can affect your ability to operate your vehicle safely.

You can still get charged with DUI even if you have a BAC of 0.00%. The police just need to prove that you are impaired. Police can show impairment by:

Essentially, you are considered impaired if your ability to drive is diminished by a drug, even if it is a prescribed one. In theory, any reduction in your driving ability is enough to support a DUI charge.