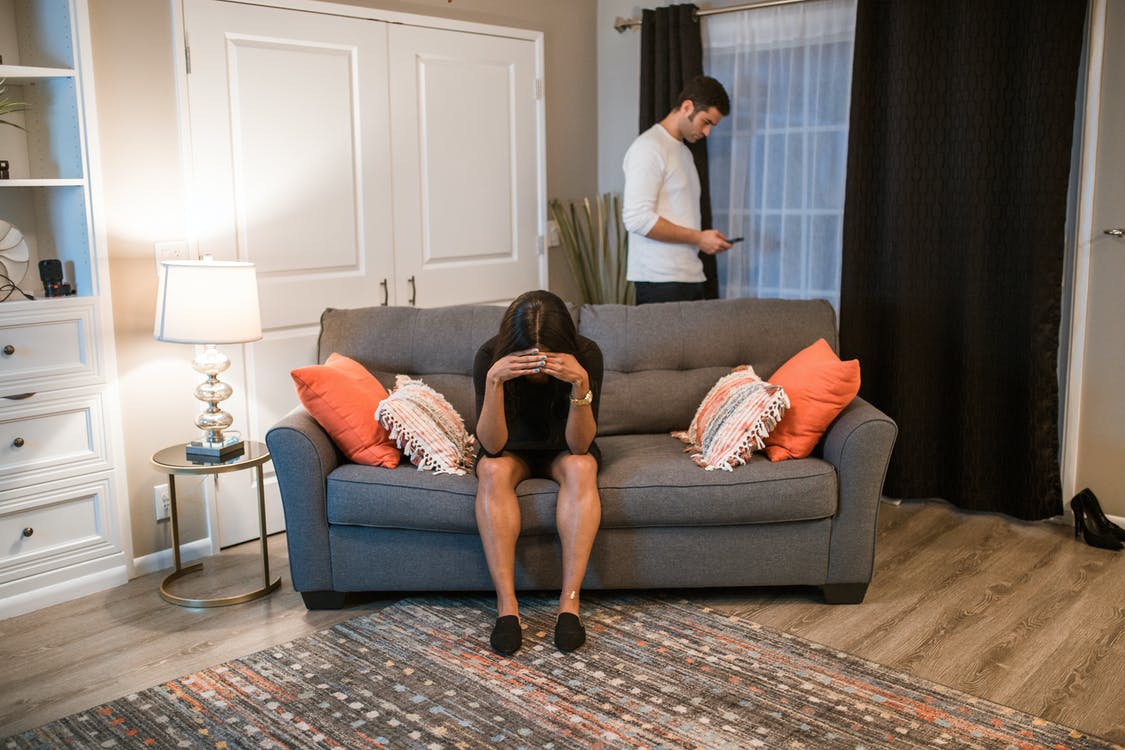 Family Law Basics – What You Need to Know

Some of the most stressful and complex situations that we have to deal with involve family relationships. It could be spouses realizing they’ve grown apart or divorced couples with so much left to settle.

Separated couples often manage to reach an agreement outside the court or through non-adversarial processes, on many occasions with the help of a family law attorney. However, there are situations where the two parties can’t seem to find a common ground and the family court has to step in.

What is Family Law?

Most practices focus on representing clients in a divorce and the issues usually attached to it, but family law is a relatively broad practice area that encompasses a variety of cases involving:

Due to the emotionally-charged nature of family law cases, it’s in the best interests of the complainants to retain legal counsel.

Family law covers a wide range of disputes and claims, but the most common issues handled at family court are the following:

Couples who want to end their marriage can do so by filing for divorce, annulment, or legal separation in a family court.

Majority of marriages in the United States are dissolved through divorce. To file for a divorce, one of the parties must meet the residency requirements of the state where they live in and needs to establish the grounds for divorce.

Most states offer a no-fault divorce, which means that you can simply cite irreconcilable differences or incompatibility as grounds for wanting to end the marriage. If you live in a state that does not permit a no-fault divorce, however, you will have to prove the fault of your spouse.

The grounds for a fault-based divorce may include: physical or mental cruelty, adultery, attempted murder, desertion, use of prohibited drugs, insanity, impotency, and habitual drunkenness among others.

Child custody is an important issue for divorced couples with minor children. Parents can settle issues concerning the custody of minor children out-of-court, but if they can’t reach an agreement, the courts will decide the custody based on the best interests of the child.

While judges usually prefer to award joint custody, so both parents can continue to play a role in their child’s life, there are also instances where the court deems sole custody to be more appropriate. Such is the case when one of the parents is engaged in/has a history of substance abuse or domestic violence.

Parents have a legal obligation to provide financial support to their children until they become adults. The general rule is that child support has to be paid to the parent the child mainly lives with.

Some states have guidelines and formulas for calculating child support, while others base the amount on the payor’s income. Judges, however, may deviate from these guidelines if the situation calls for it.

Like custody, child support orders are subject to modification. The court may grant a request to revise the amount of child support (increase or decrease) if the requesting party can demonstrate that his or her circumstances have changed since the order was issued.

Divorced spouses have the liberty to divide their property as they see fit through a marital settlement agreement. Majority of property issues in a divorce are settled without the need for a judge, but there are cases where the court has to intervene and make the determination.

Again, laws on this matter can vary from state to state. Many states allow both parties to keep their nonmarital properties while others are community property states where marital assets are split 50/50. Sometimes, a premarital or post-marital agreement controls the division of assets, as long as the agreement is valid.

A Family Law Attorney Can Help

Whether you’re seeking to assert your rights or still weighing your options, understanding the laws that govern these cases and consulting with an experienced family law attorney will help you come up with a wiser and more informed decision as to how to handle your individual situation.