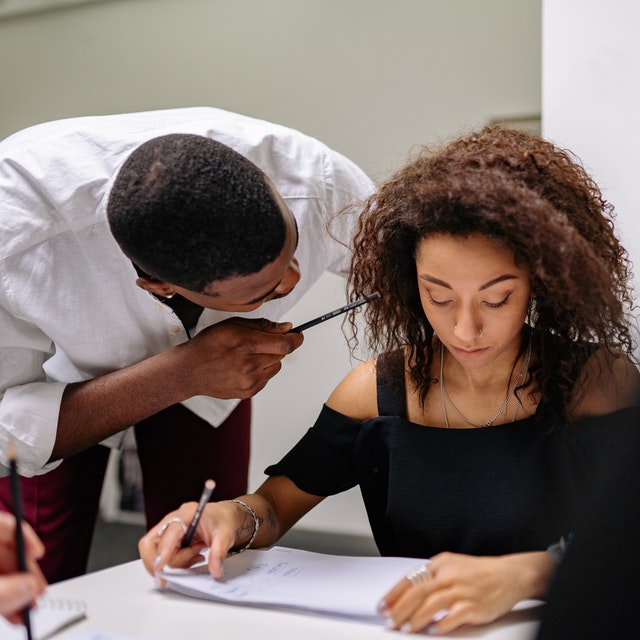 5 Most Common Types of Workplace Harassment

According to a report from the U.S. Equal Employment Opportunity Commission (EEOC), they received 67,448 charges of workplace discrimination in 2020 alone. This number is also accompanied by over 470,000 calls to the EEOC’s toll free number as well as 122,775 inquiries through their online intake system.

The EEOC report shows that while workplace harassment is prohibited by both federal and state laws, it does still happen.

Harassment in the workplace can take shape in a number of different ways including unwanted sexual advances, bullying, and other offensive behavior that can lead to a hostile work environment. Below, we’ll take a look at the 5 most common types of workplace harassment that employees might face in the workplace.

What is Workplace Harassment?

As defined by the EEOC, harassment is “unwelcome conduct that is based on” any of the following:

Harassment that falls into the above categories is prohibited by federal laws including Title VII of the Civil Rights Act of 1964 and the Americans with Disabilities Act of 1990. Anti-discrimination laws, such as Title VII, also prohibit any kind of harassment targeted as retaliation to individuals who file discrimination charges.

5 Most Common Types of Workplace Harassment

This type of harassment is strictly prohibited by Title VII.

According to data compiled by i-Sight, 72% of employees surveyed faced sexual harassment by someone that was more senior than them – an important note here is that sexual harassment can come from someone senior to you, your co-workers, or even non-workers. Sexual harassment occurs in a number of ways including but not limited to:

There is also a form of sexual harassment called “Prid Pro Quo.” This is essentially where an employer or superior will make a sexual request of the victim and things like employment decisions, promotions, and/or expectations are tied to the request. For example, if a superior demands sexual favors in return for a promotion.

When a qualified individual who is a current employee or an applicant is treated unfavorable because of their disability by an employer who is covered by the Americans with Disabilities Act, disability discrimination has occurred. As with many other forms of harassment, disability harassment can happen in the form of offensive remarks related to an individual’s disability, firing someone based on their disability, and denying them promotions.

Physical harassment will often involve physical attacks like hitting and shoving, threatening behavior, and even the destruction of another’s property. Workplaces will often have policies and codes of conduct that address this kind of behavior alongside the federal and state protections that employees are afforded. In certain extreme cases, physical harassment may even be considered assault.

For individuals facing harassment of any kind, consider speaking with a workplace harassment lawyer from Columbus, Ohio to see how to proceed.

Coffman Legal, LLC is an employment law firm based in Columbus, Ohio. They specialize in employment law and work with employees from all different areas including nurses, factory workers, office workers, and more. With experience representing employees both within Ohio and nationwide, the team of workplace harassment attorneys in Columbus, Ohio are dedicated to understanding their clients goals and working to protect their rights as workers. Coffman Legal, LLC handles cases that range from discrimination to harassment.